Deer are not a natural part of the Australian environment. Parks Victoria manages deer in specific areas across the state to protect parks from environmental damage.

In Victoria, established deer species are classified as ‘game’ under the Wildlife Act 1975. Most national, state, wilderness, coastal and regional parks are closed to hunting at all times. However, hunting is permitted in several protected areas, subject to various conditions For more information, visit www.parks.vic.gov.au/things-to-do/hunting.

In 2021, the Victorian Government established the Victorian Deer Control Strategy to provide a clear and coordinated approach to deer control in Victoria. This strategy is Victoria’s plan to reduce the increasing and significant impacts growing deer numbers are having on the environment, agriculture, Aboriginal cultural heritage, and public safety.  Parks Victoria is one of the many partners delivering on this strategy.

Each conservation program is one of hundreds of programs across Victoria using available tools to protect nature and care for Country.

All Parks Victoria’s conservation programs are thoroughly planned and implemented under strict protocols and oversight, ensuring that operations are safe, effective, humane and meet obligations of all relevant legislation, Codes of Practice and Standard Operating Procedures.

The most effective method for controlling deer populations is shooting.

Deer are managed in parks through targeted ground-shooting by contractors and qualified volunteers.

In many parks, ground shooting programs target a range of species, not just deer. These can include pigs goats and foxes. Targeting a range of species benefits native species including threatened plants, plant communities and animals, and park landscapes.

In some parks, deer are also managed using aerial shooting by specialist contractors. Aerial shooting is an appropriate, effective and humane method of control across large and remote areas which are difficult or unsafe to access by foot.

Partial closures will be in place for parks where aerial shooting is planned. Please check individual park webpages for the latest information about closures and conditions.

In some places, small-scale exclusion areas are fenced to protect small vulnerable habitats from damage by deer.

When planning your park visit, please visit the specific park webpages for the latest information about closures and conditions in each park.

Parks Victoria has clear legal obligations to protect and manage Victoria’s natural environment, and specifically the parks estate. These obligations are set out in a range of legislation including:

Currently in Victoria, established species of deer (Sambar, Fallow, Red and Hog) are classified as ‘game’ under the Wildlife Act 1975. But that doesn’t mean they cannot be controlled if they are causing damage. Parks Victoria acknowledges that these four species of deer are already established in the wild in Victoria and cannot be eradicated at a statewide level using current control methods.

For millions of years, Victoria's native plants and animals evolved to survive in our unique environments, without the impacts of feral animals. Victoria’s native plants and animals, many of which are found nowhere else on the planet, are not equipped to deal with the environmental impacts of deer – stretching from the coastline up into the Alps and almost everywhere in between.

There are many examples of deer damage in Victoria's parks. 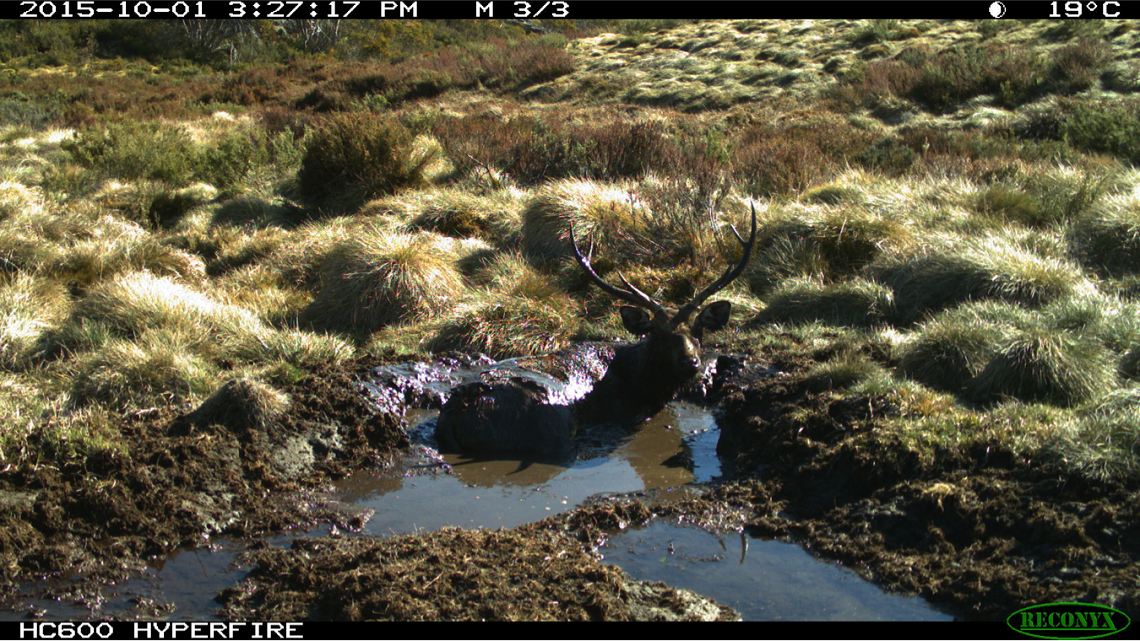 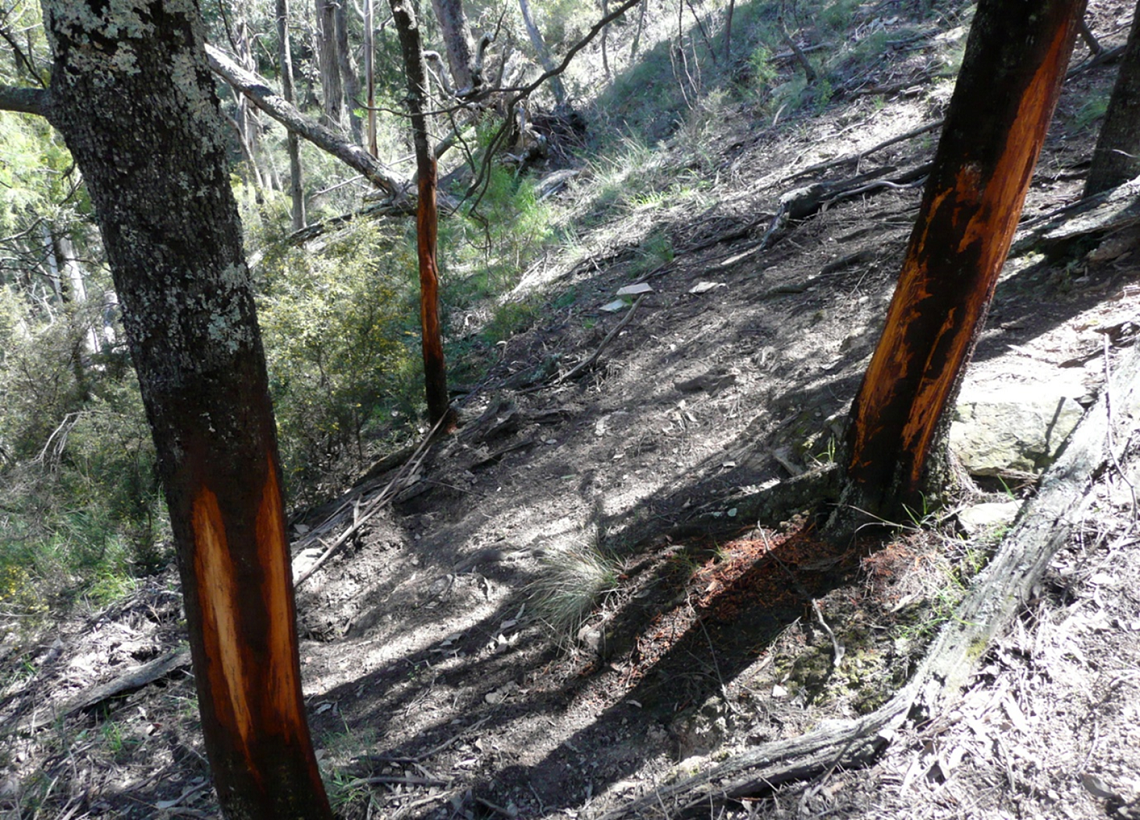 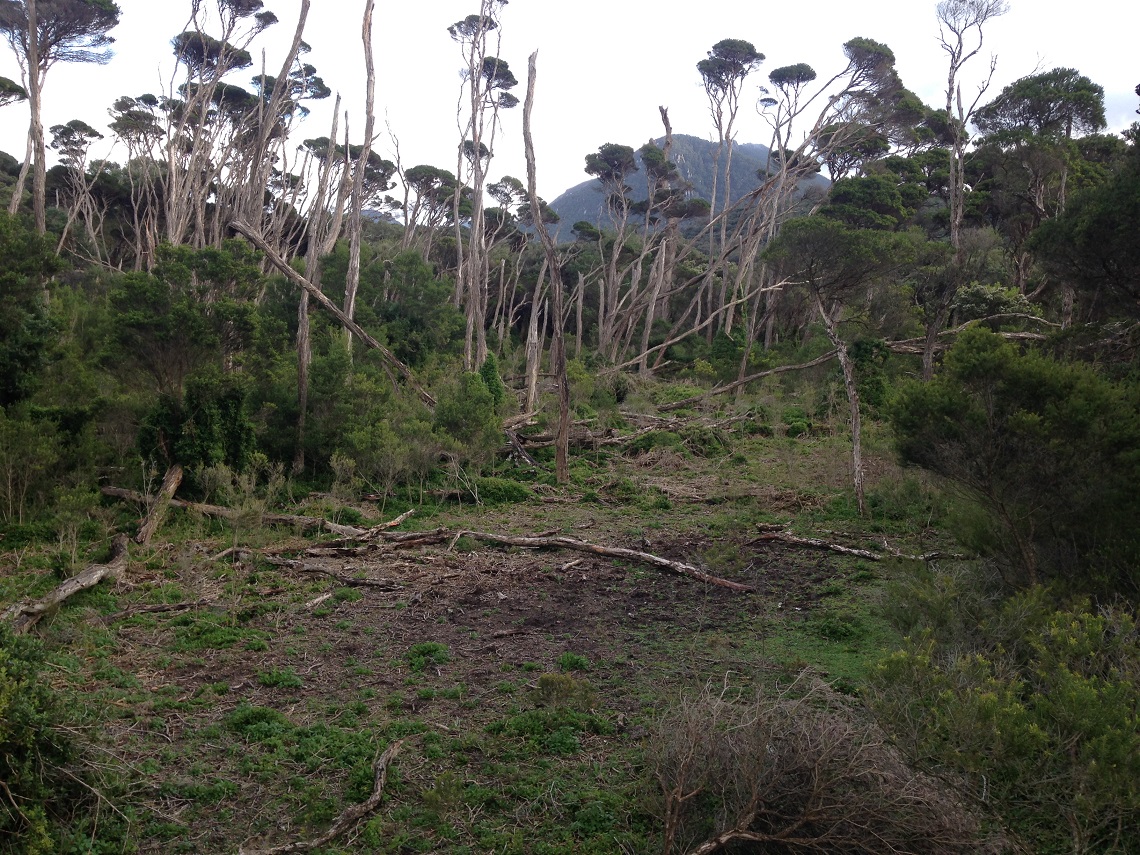 Scientific papers about deer impacts in Australia and New Zealand

Gill R. M. A. and Beardall V. (2001) The impact of deer on woodlands: the effects of browsing and seed dispersal on vegetation structure and composition. Forestry 74: 209-218.

Peel B., Bilney R. J. and Bilney R. J. (2005) Observations of the ecological impacts of sambar Cervus unicolor in East Gippsland, Victoria, with reference to destruction of rainforest communities. The Victorian Naturalist 122: 189-200.

Tolsma (2009) An Assessment of Mossbeds Across the Victorian Alps, 2004-2009. Report to Parks Victoria. Arthur Rylah Institute for Environmental Research, Heidelberg.

Deer and feral animal control in response to bushfire

This was the largest and longest coordinated animal control program in Victoria’s history.

Following the 2019-20 bushfires, Parks Victoria and the Department of Environment, Land, Water and Planning (DELWP) implemented a large-scale, coordinated deer and feral animal control program in parks and reserves across Eastern Victoria and Budj Bim National Park in Western Victoria.

The aim of this program was to remove deer and feral animals from priority fire-affected and adjacent areas, giving native plants, plant communities and animals the best chance of recovery.

The 2019-20 bushfires had a devastating impact on native species and large areas of habitat in Victoria.  Under these conditions, deer and feral animals are a significant threat to survival and recovery as they seriously damage native vegetation and important habitat areas through grazing, browsing, trampling and wallowing.

This work was funded by the Victorian Government’s Bushfire Biodiversity Response and Recovery program.