Melbourne’s urban parks provide an antidote to the fast pace of life in the city. They bring open, green space right to our doorstep and are the perfect place for fitness, recreation and relaxation.

But did you know that urban parks have unique environmental values and provide habitat for wildlife?

From the bushland at Yarra Bend to the manicured lawns at Albert Park, the grasslands in Thomastown to the pink lake at Westgate Park – all urban parks are home to hidden wildlife.

Albert Park is home to more than 5,000 native and introduced trees and grasses, including one of Melbourne’s oldest trees – the Bunurong Corroboree Tree, or 'Ngargee' Tree. This park provides a home for wildlife along with beautiful scenery and shade for park users. During the day, you’re sure to see many birds that rely on this park for habitat. But hidden up in the trees, asleep during daytime, are Ringtail and Brushtail possums. If you visit the park at night you may be lucky enough to see a possum venturing out to find food. 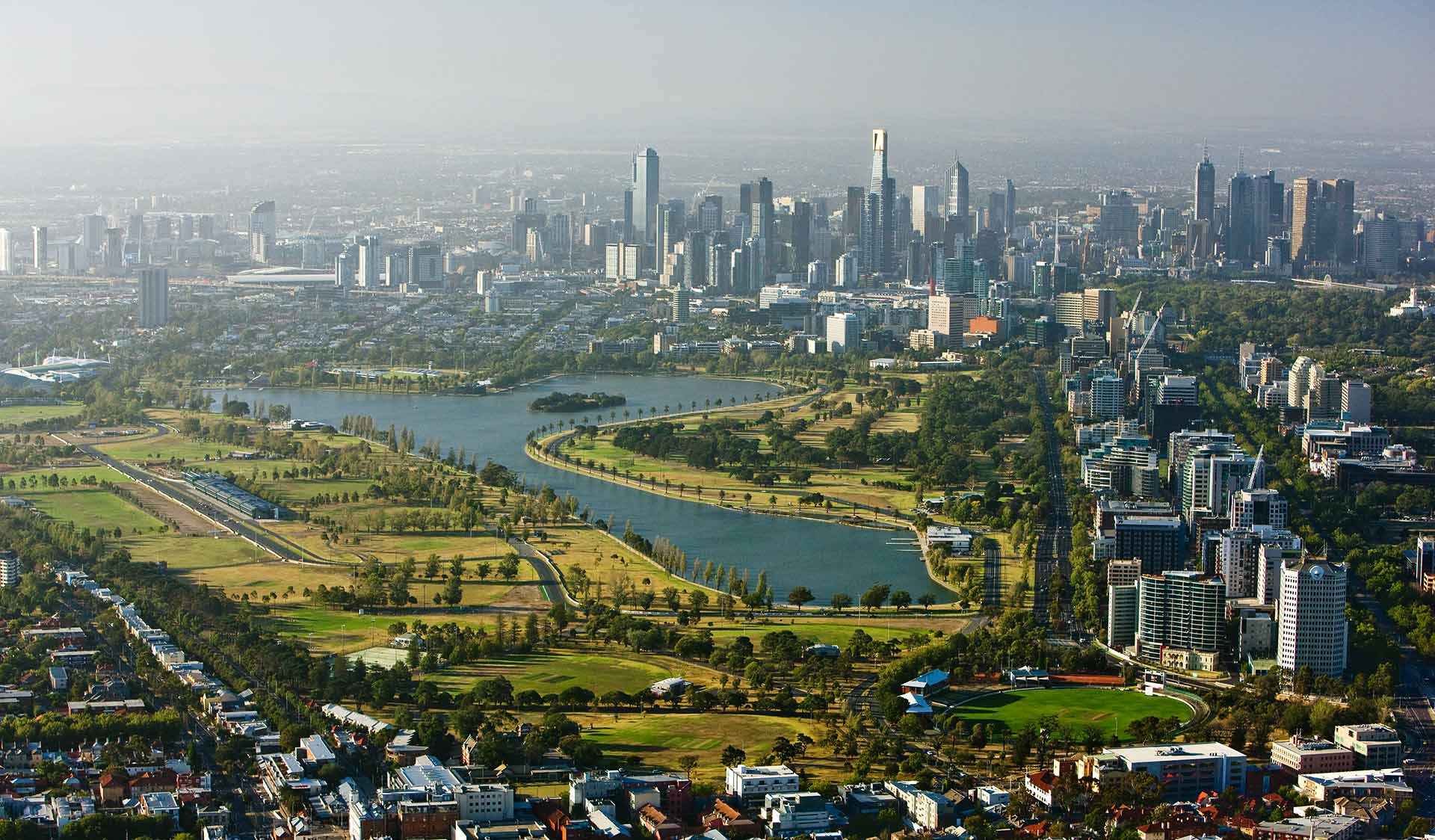 Westgate Park is a green oasis located in the heart of industrial Melbourne, under the Westgate Bridge. The saltwater lake in the centre of the park is home to almost invisible single-celled microbes. When the weather has been warm and dry for long enough to evaporate much of the lake, making it extremely salty, these microbes produce a bright pink pigment to help themselves survive – turning the lake bright pink! Yarra Bend Park is Melbourne's largest natural bushland park. The trees along the riverbank provide a summer home to nomadic Grey-headed flying-foxes and the river itself provides habitat for platypus and Rakali (native water rat). Learn more about the world’s largest flying mammals and why they live in Yarra Bend Park in this video – Flying Fox Discovery Tour. 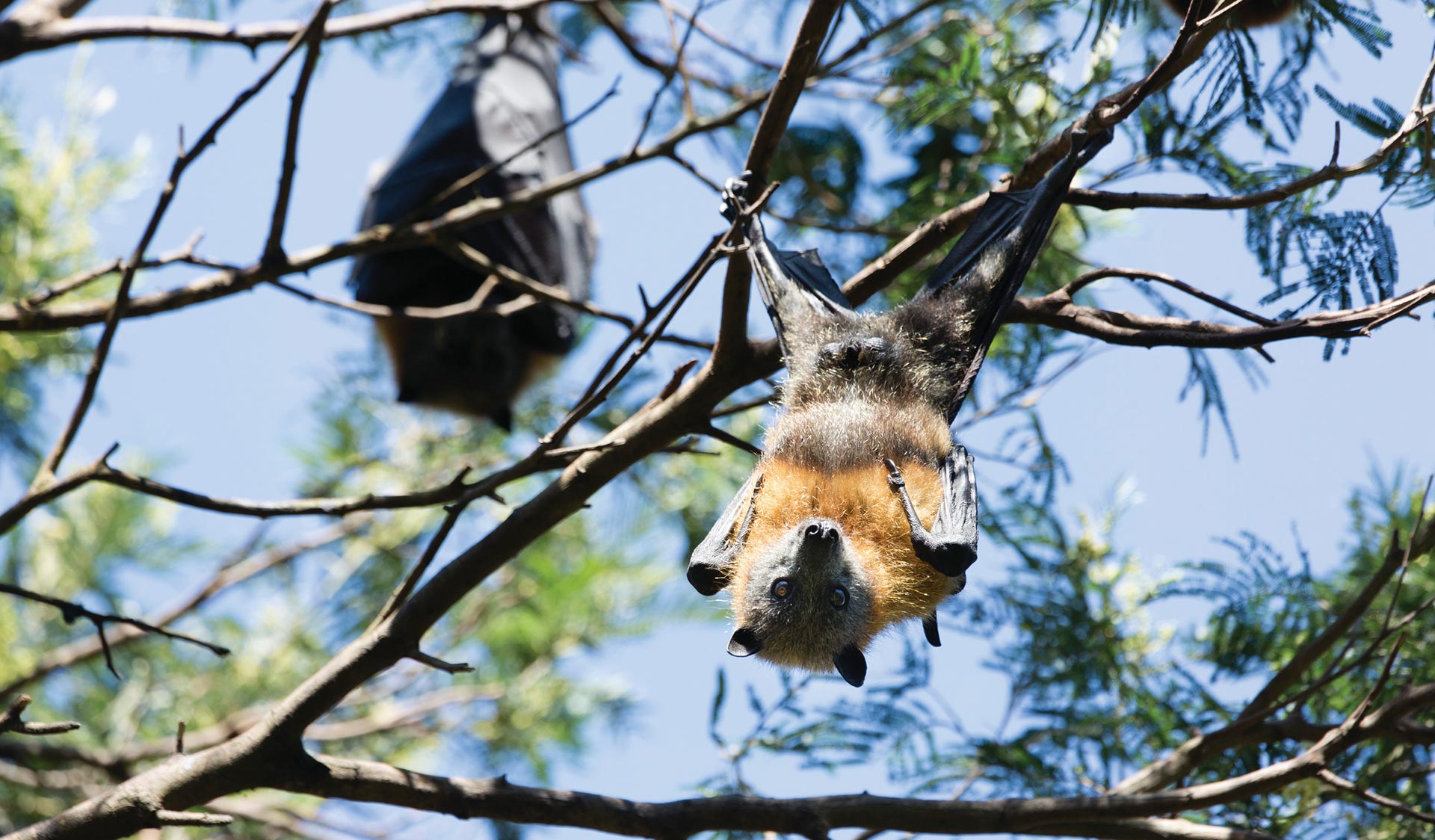 Grasslands may not seem special to park visitors, but they are very special for wildlife. The native grasslands across Melbourne’s north and west are of state and national significance, and provide the perfect hiding place for reptiles, insects, small mammals and ground-dwelling birds. The Merri Creek Parklands are one example of a native grassland that provides critical habitat for endangered species like the Growling Grass Frog, Striped Legless Lizard and Golden Sun Moth. If you're lucky, you might also see Tawny Frogmouths and Yellow-tailed Black Cockatoos Be aware if you’re visiting between October and March, as that’s when snakes are out and about. 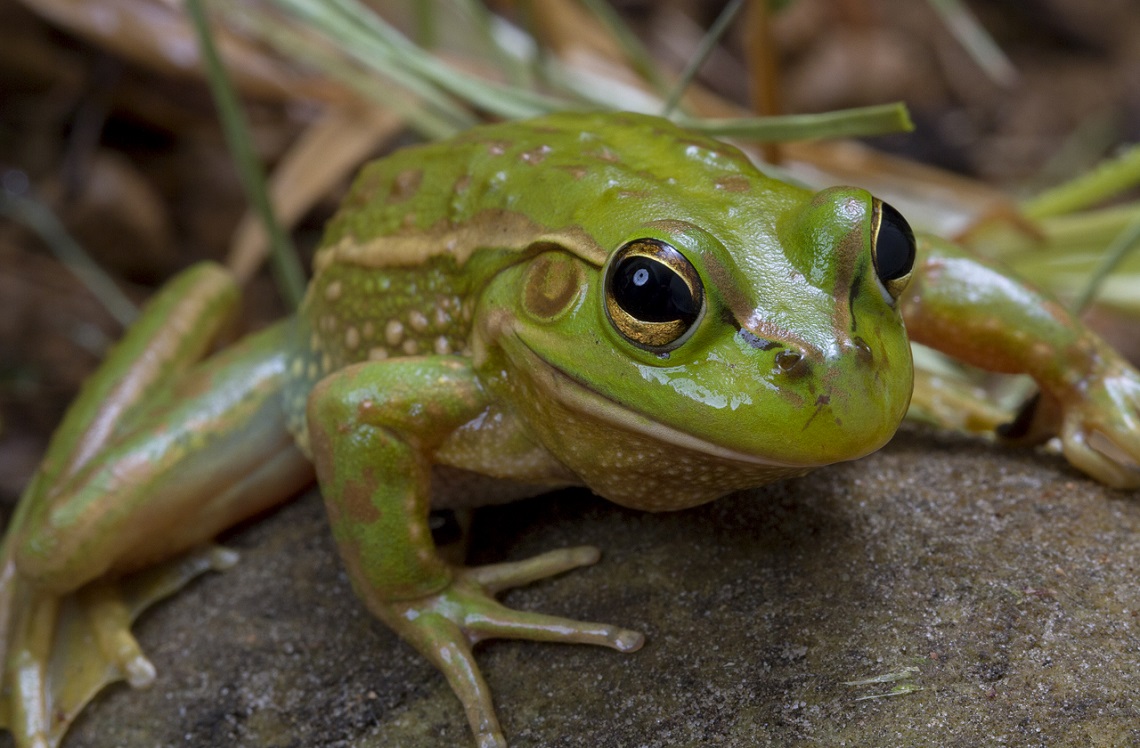 Braeside Park is one of hundreds of places across Melbourne you could spot a microbat if you look really hard. Microbats are tiny little flying mammals, sometimes no bigger than your fingertip. During the day they roost in crevices on trees and by night they flutter around, feeding on mosquitos and other insects. Melbourne’s urban park network provides great habitat for microbats, and these hidden native creatures thrive in urban areas. 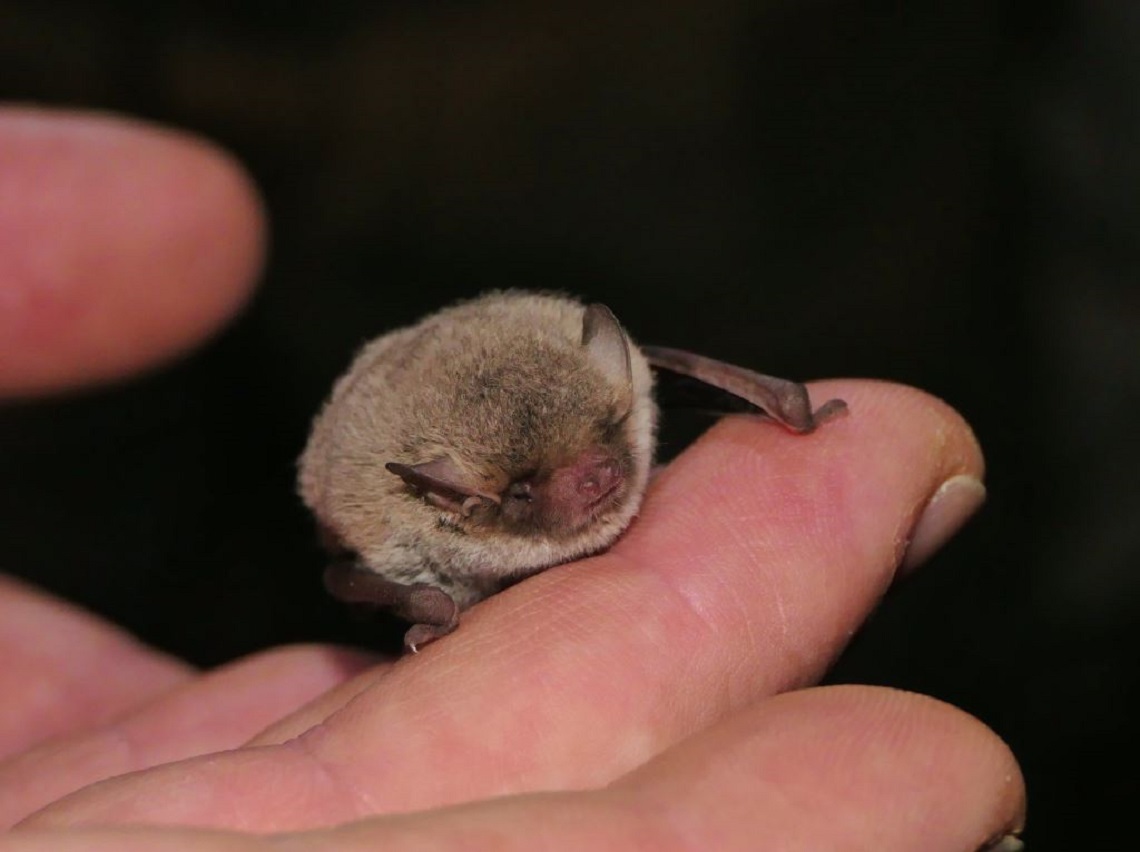